Singer/Songwriter and Filmmaker, Daniel Aranda, has just released a brand-new single titled “It Hurts Me”.

Originally from Sydney, Australia, Daniel has now been based in the U.A.E. for some time, with much of his work now being carried out from Dubai. Prior to his move to the Emirates, he was highly active in the United States, working with former members of the legendary Beach Boys and attending the 2020 annual Grammy Awards in Los Angeles, California. 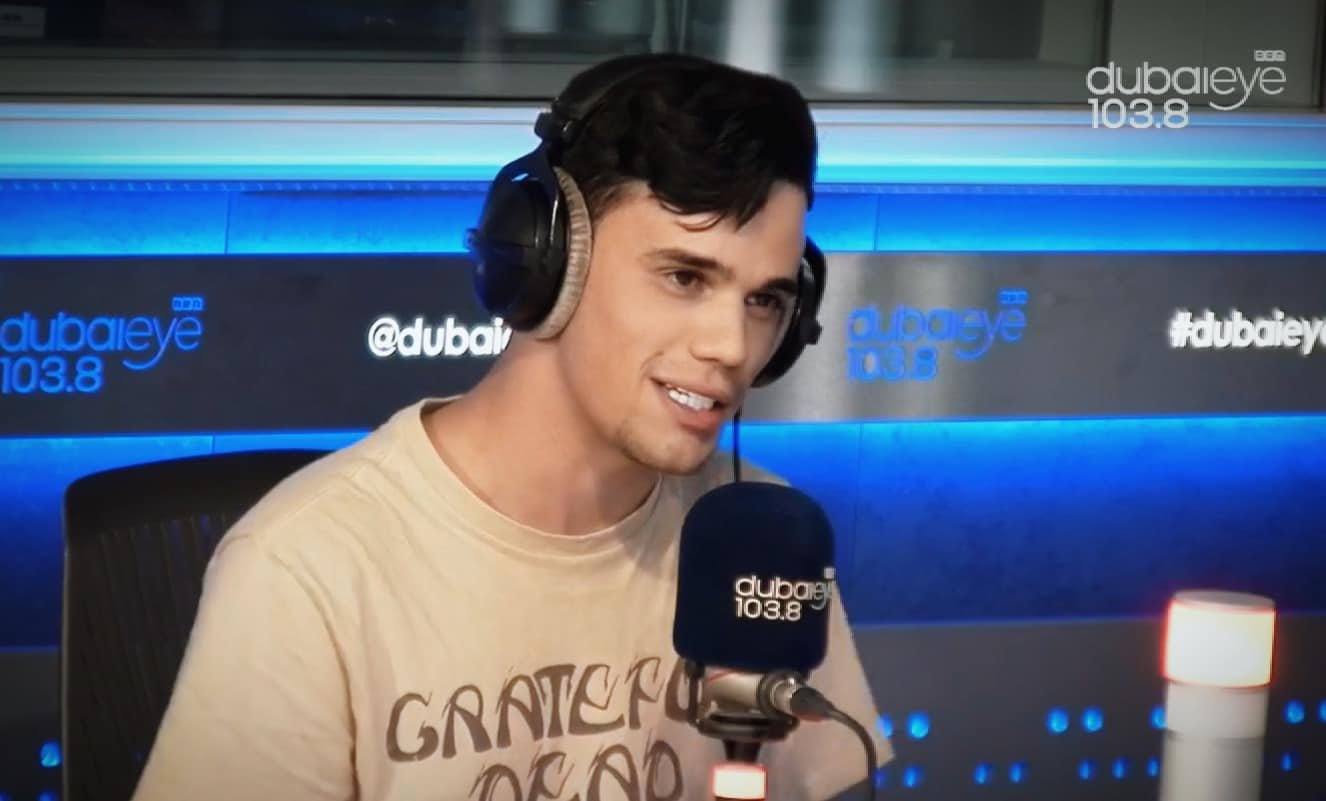 The new track was released at midnight on January 25 and is an emotional cover of a 1964 Elvis Presley ballad. Daniel has previously cited Presley as a major influence on his musical journey, as detailed in his 2020 track, “Just Like Him”, taken from his debut album, “There Goes Tomorrow” (Surfstar Music™).

Last year, Daniel wrapped up filming his first feature film, “Hotel Amorgos”, which was shot in Greece and sees an anticipated release in late 2023 / early 2024. The film will spotlight an all-original soundtrack. 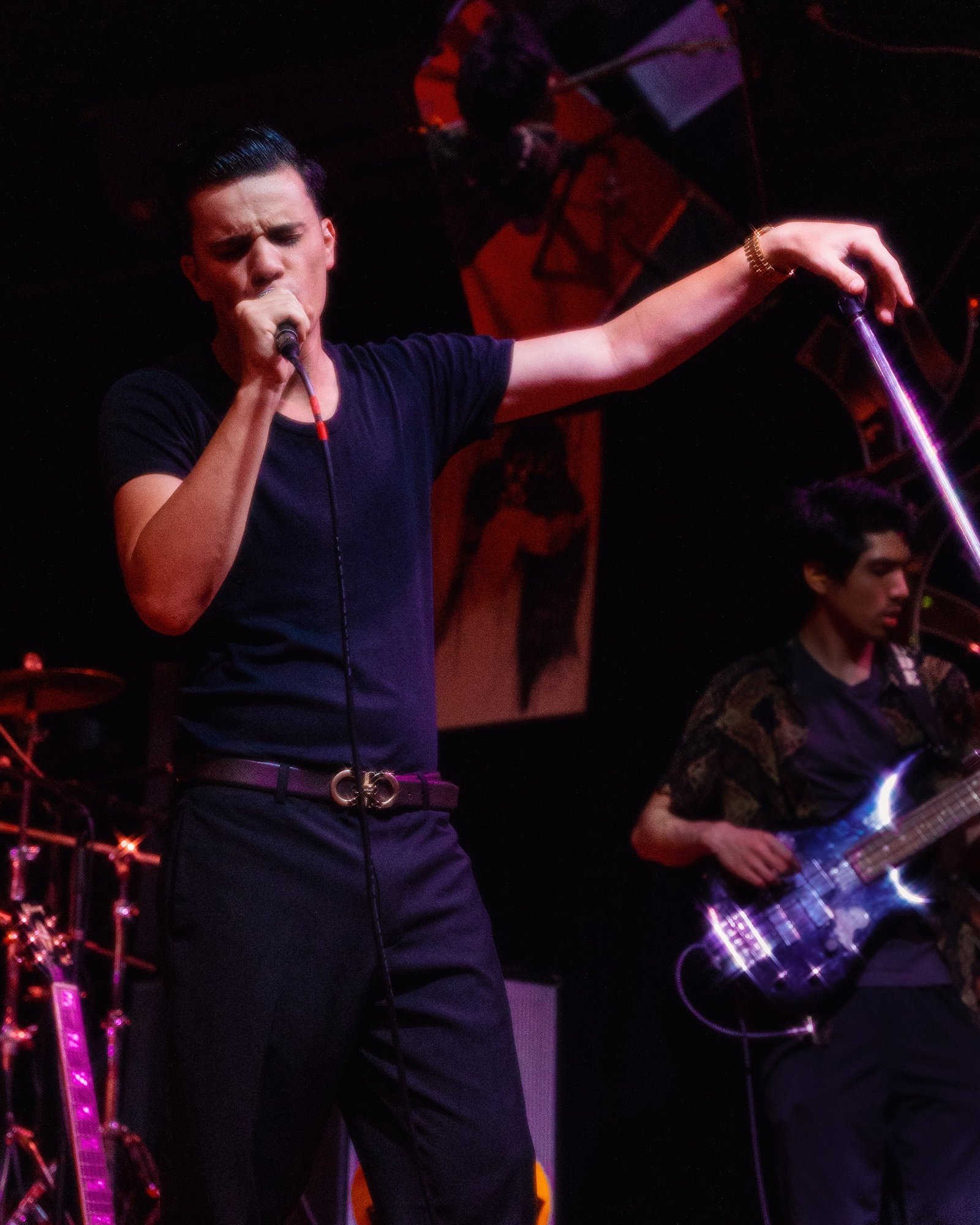 With a number of new projects and developments currently underway, it is highly likely that Daniel Aranda will be releasing more singles later this year from the United Arab Emirates.

MadeChinaJay Takes the Entertainment World by Storm: Influencer, Actress, and Businesswoman Partners with BYTE and MintMobile